Every year I watch all the fashion shows to stay on top of industry trends for upcoming seasons.  With so many people and brands, following everyone and everything is daunting. I, therefore, wanted to share my top pick from Paris SS18 runways – Louis Vuitton. This is for all the busy women who don’t have time to dedicate hours to trend watching but want to know if they should be buying brocade vests next spring…

Including the highlights Video Reel and Vogue Review. Enjoy!

Paris Fashion Week ended with a history lesson. Nicolas Ghesquière staged his Louis Vuitton collection in the Louvre’s Pavillon de l’Horloge, which opened just last year, recently enough that many of the locals had never seen it. The show was held on the Pavillon’s lower floor, in what was once a moat protecting a medieval fortress. Stone walls constructed somewhere in the vicinity of 800 years ago surrounded us on all sides, and the Great Sphinx of Tanis, which dates back to 2600 BC, watched from a perch at the head of the runway.

The Louvre’s evolution from fortress to royal palace to museum took centuries, but time is flattened inside. That was the motivating concept behind Ghesquière’s new collection, which combined the frock coats of its royal palace phase with elevated versions of the athletic clothes and sneakers that tourists pad around it in today. Speaking afterward, Ghesquière said, “I thought anachronism was interesting. How today can we incorporate pieces considered as costume into an everyday wardrobe?”

Ghesquière has been down this particular rue before. His followers will recall a Spring Balenciaga collection a dozen years ago in which he married Louis XVI frippery with rock tour T-shirts, and cut his razor-sharp suits in scrolling wallpaper jacquards. This time around, the concert tee was a Stranger Things shirt, which got an appreciative laugh from the celebrity bench. Now, as then, Ghesquière has an utterly confident way of combining the unlikeliest of items. Brocade frock coats were paired with silk running shorts of many colors, or, for the less toned of upper thigh, patent leather jeans.

The last three centuries have been harder on Marie Antoinette’s kit than on her dear Louis’s. Maybe that says something positive about the progress of women? Rather than resurrecting her wardrobe whole, Ghesquière lifted the corseted and beruffled bustline of her dresses, added straps, and turned them into harnesses that he slung over wispy dresses in chiffon. They didn’t work as well as the sequined cocktail frocks that looked like souped-up versions of 18th-century dressing gowns. Even these were teamed with the new LV sneaker, springy of sole and with an ankle-grazing tongue and pull tab. Ghesquière’s neat trick here was making the past look like the future.

My other top looks from SS18 shows here 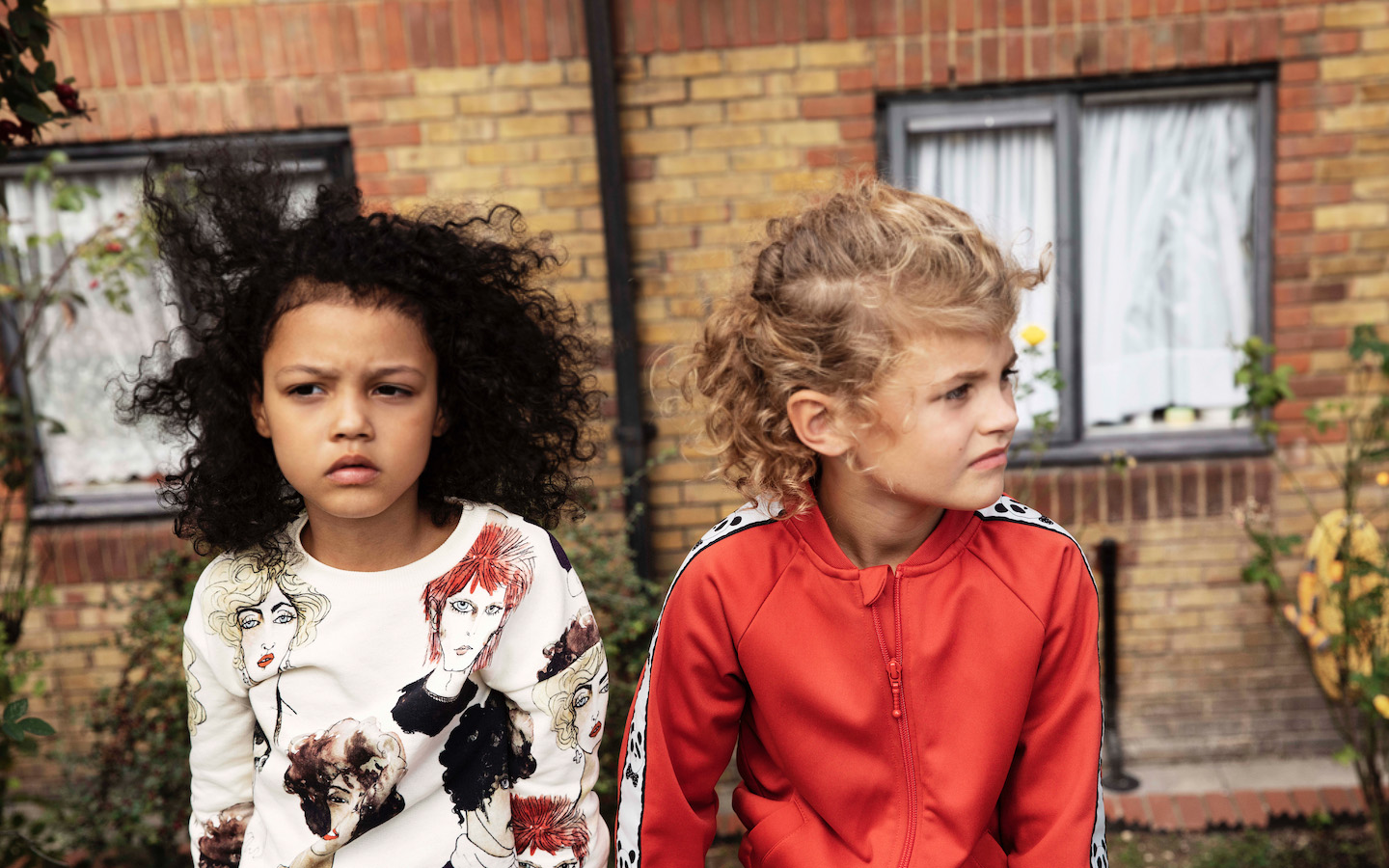 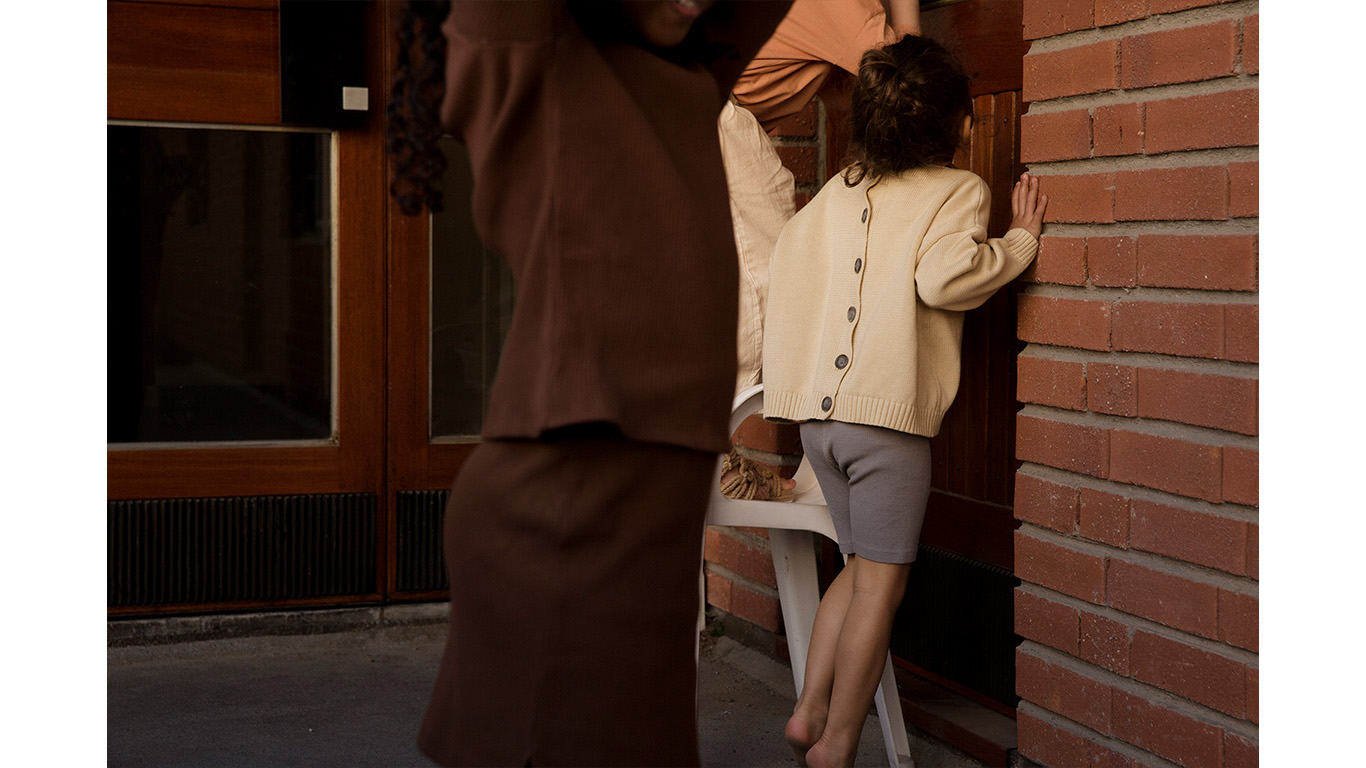 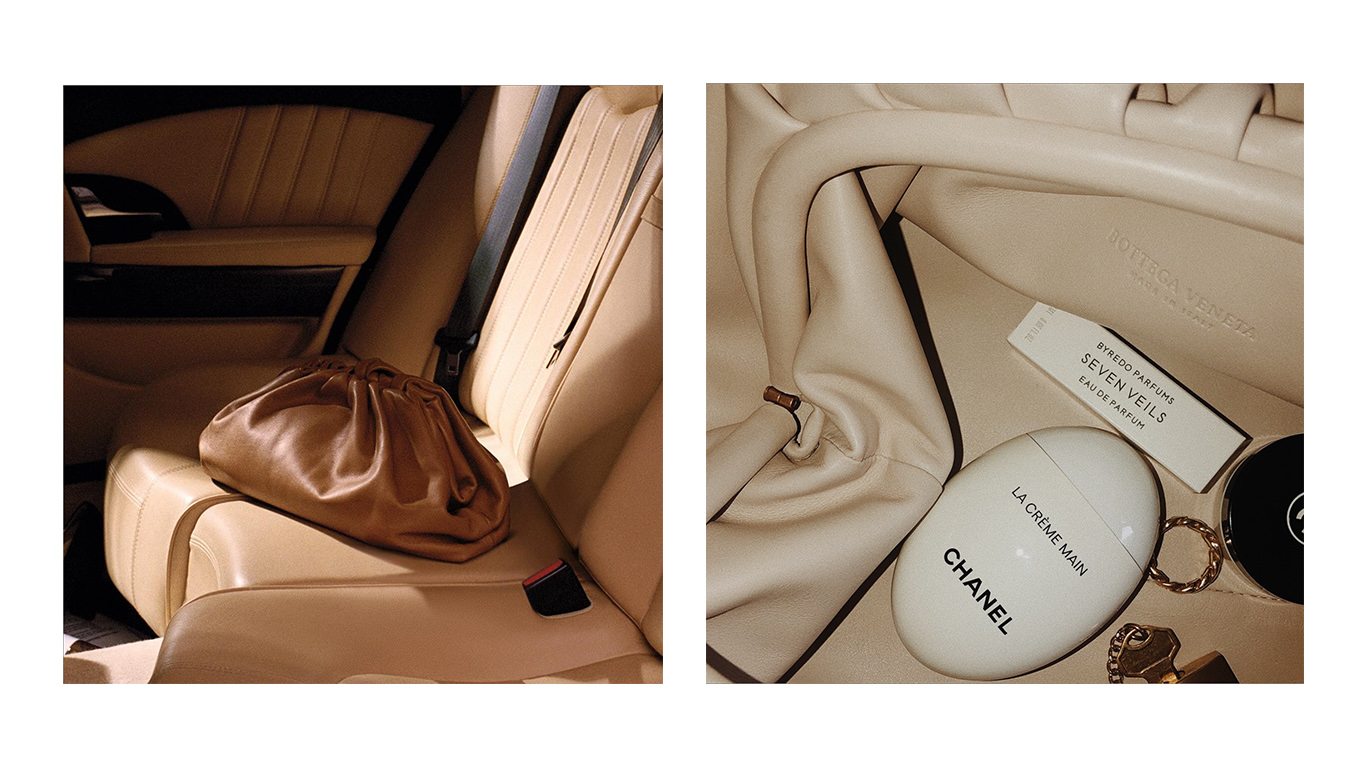 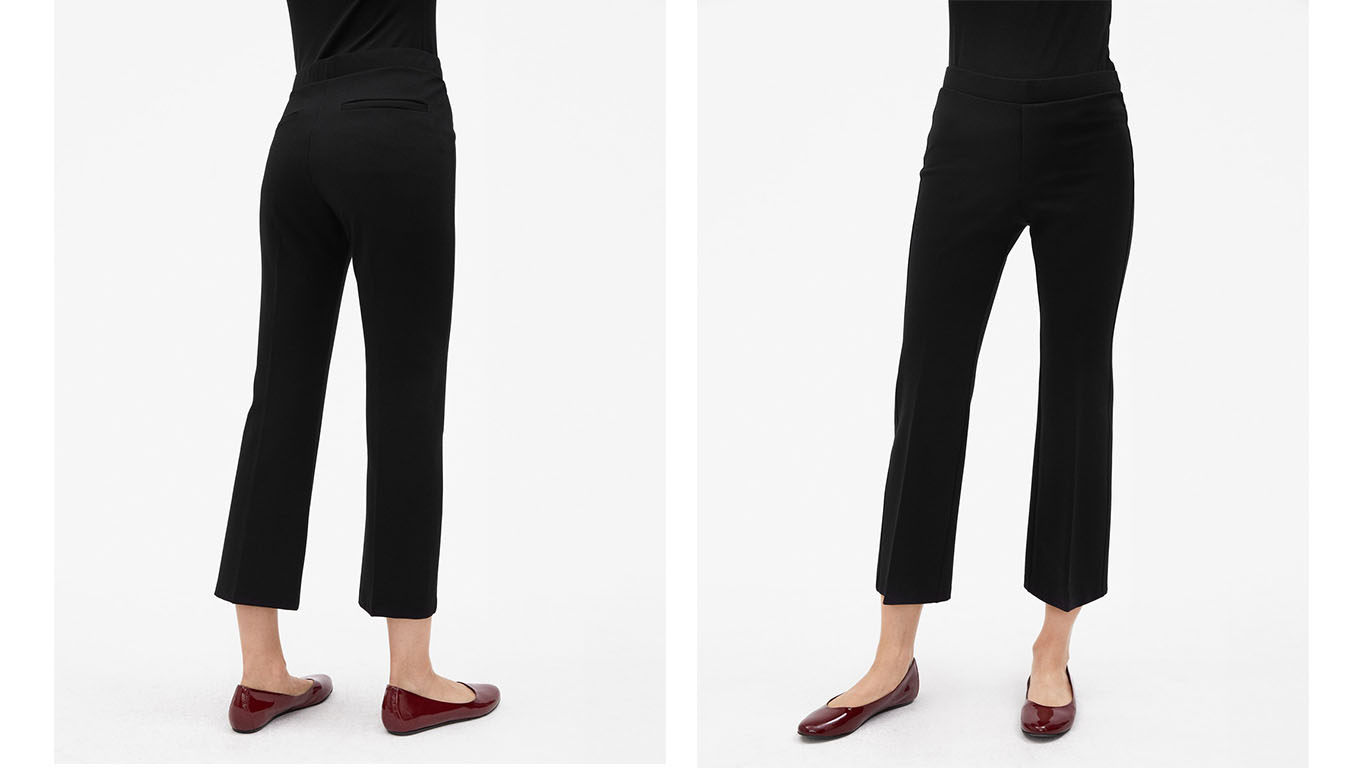 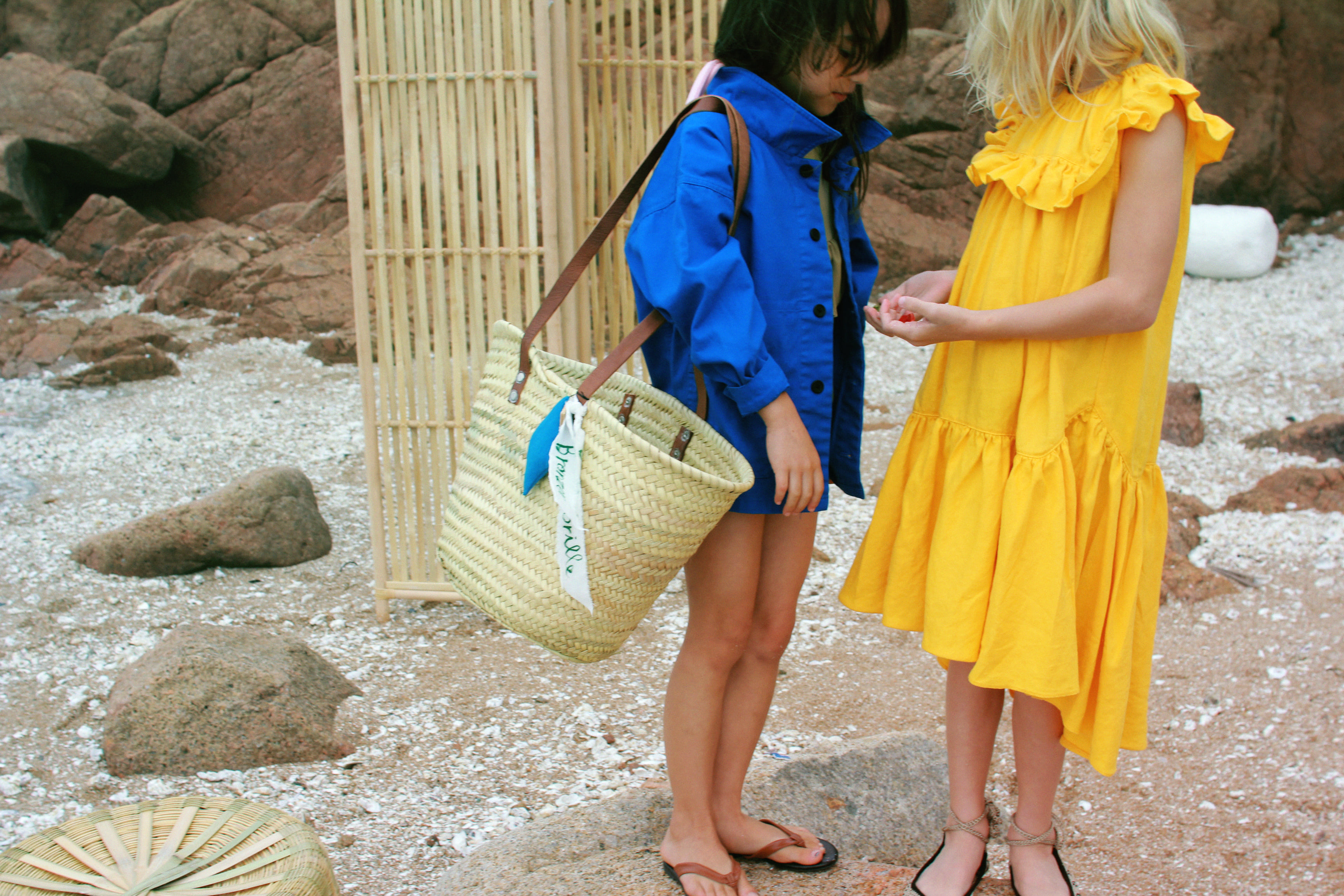 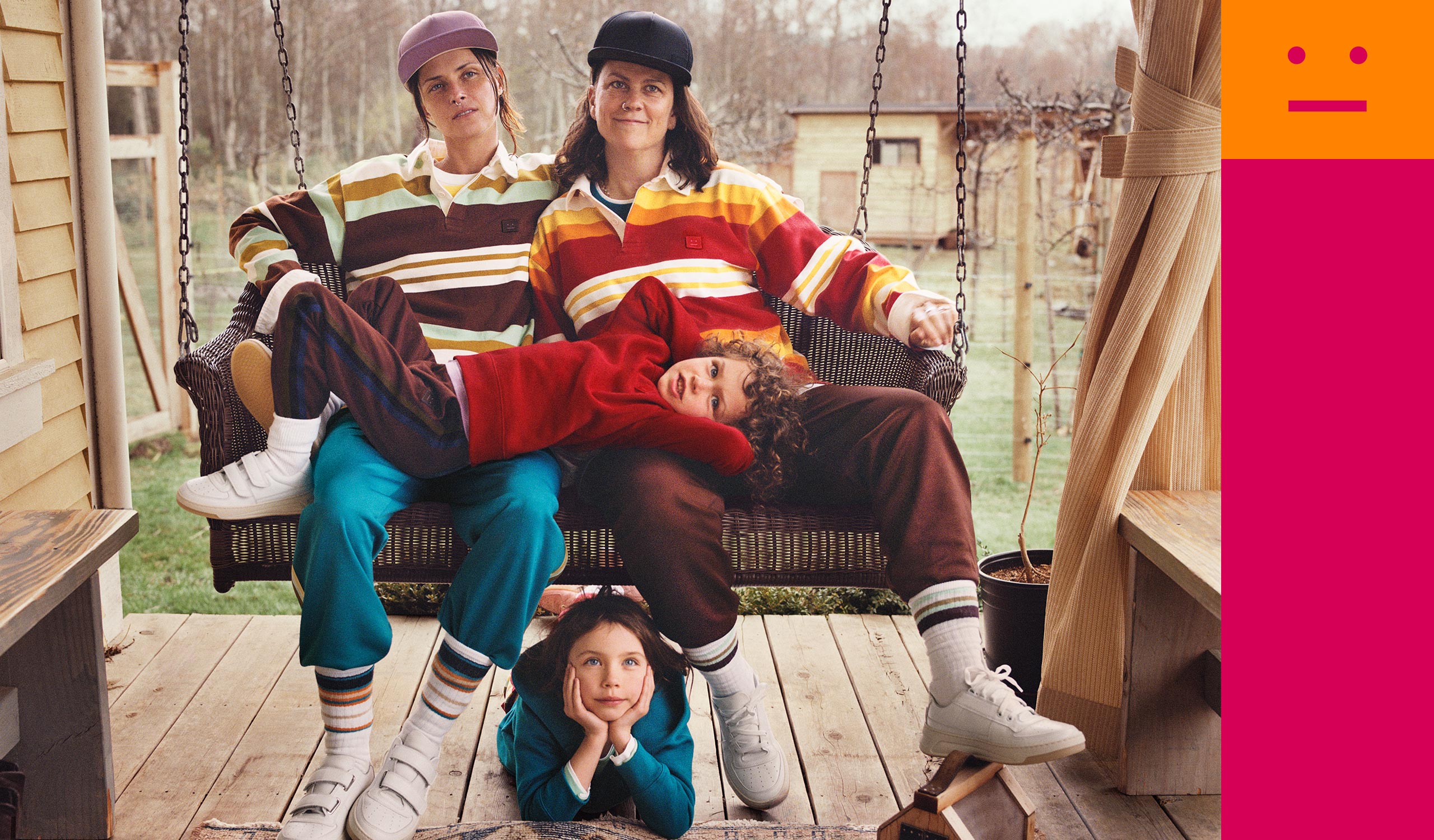 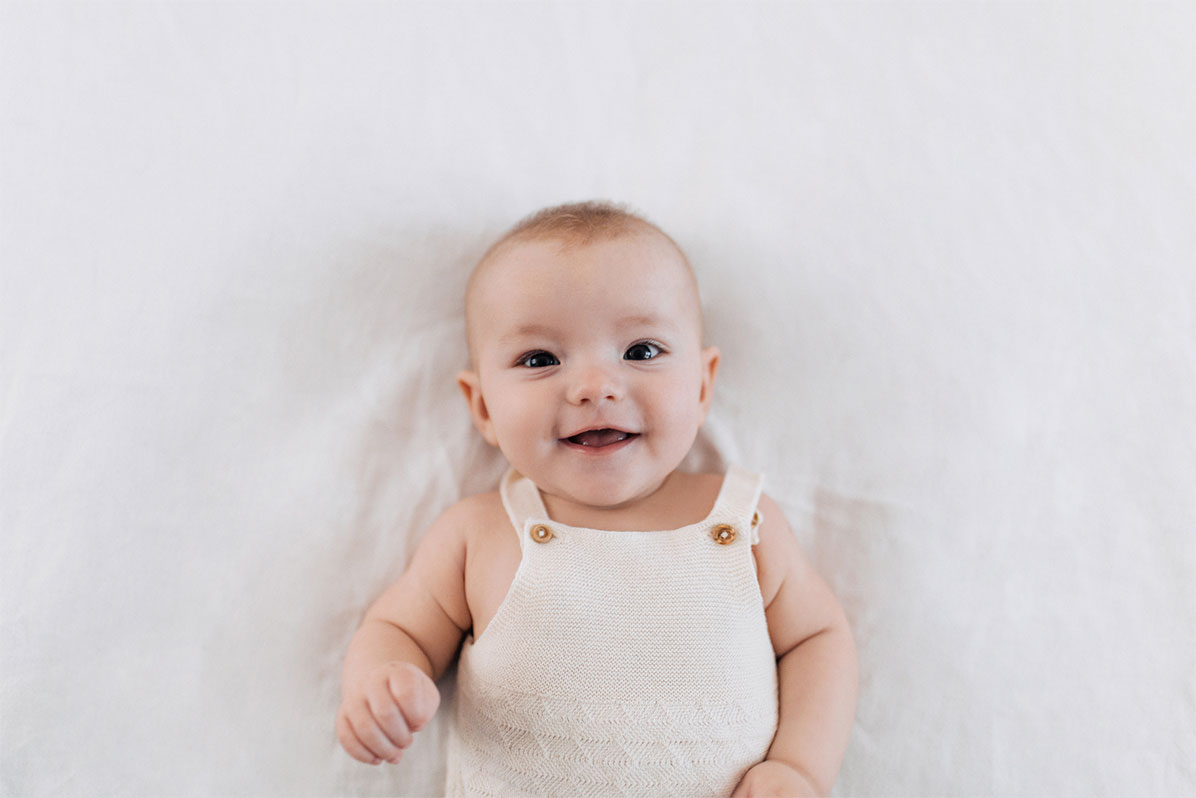 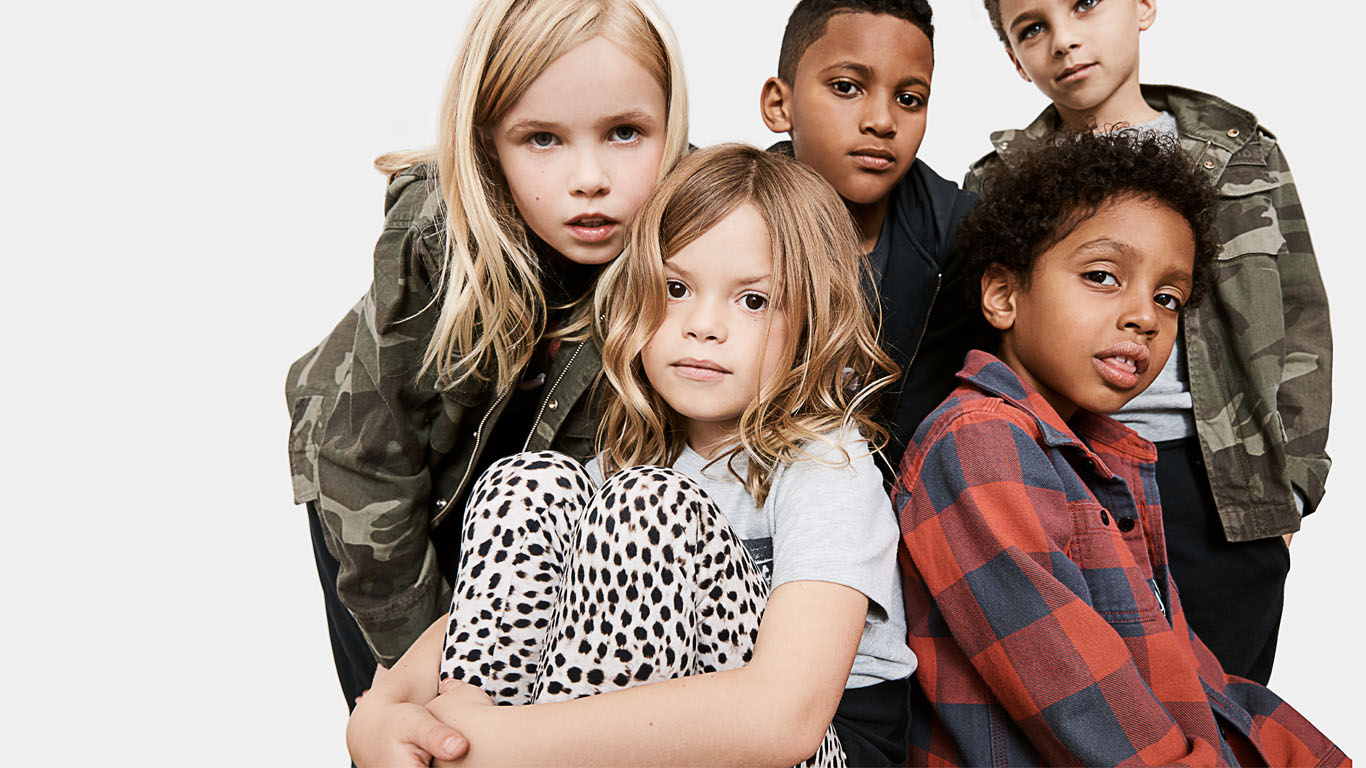